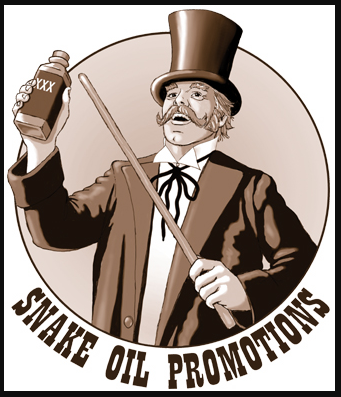 The company has no real business and zero listed assets.

The only company officer has no observable business experience.

Nami is worthless. But incredibly, is valued at over $1 billion.

Nami Corp. (OTCQB:NINK), previously known as Pack Fuerte, was founded in 2012 and is based in Las Vegas, Nevada. Up until late 2016, the company was looking for backers to fund a business plan to produce a locked compartment inside backpacks and general luggage. The company’s latest business plan du jour is to acquire assets in the form of profitable companies throughout the Asian region. This is just vaporware, as the company has no money and just one manager with no relevant experience in acquiring assets or even running a company.

Mr. Ong Tee Keat has been Chairman, Chief Executive Officer, Secretary and Treasurer at Nami Corp. since December 2016. He served as Political Secretary to the then Housing and Local Government Minister, Datuk Lee Kim Sai, since 1986, and was a Member of the Parliament of Malaysia until 2013 (see here for more information). Prior to 1986, he was a mechanical engineer and wrote a column in a local Chinese newspaper. Mr. Keat may have been a credible political figure for most of his career, but his business experience is lacking, to say the least.

On October 31, 2016, Mr. Keat acquired 60.22% of the company’s shares from Bunloet Sriphanorm, constituting his entire position. Mr. Sriphanorm was the former majority owner of Pack Fuerte, and he subsequently resigned. 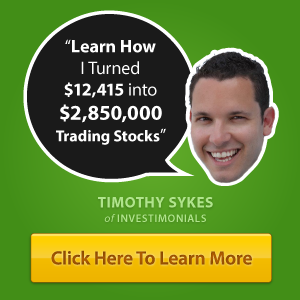 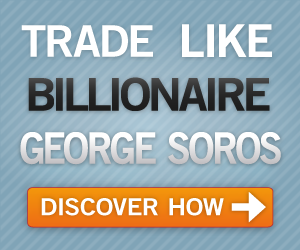